See my GalleriesFall Sale on now

At the age of thirteen, his mother bought Colin a book called, British Butterflies and Moths. From this early exposure, he developed a lifetime fascination with the life cycle and habits of these wonderful creatures. His first watercolour painting was of the English Peacock butterfly that is found in the North of England, because it feeds on the stinging nettles which grows locally.  He has painted many butterflies that reside by Lake Ontario in the summer months.  Like the Monarch, he migrates to Mexico during the winter, where an abundance of colourful lepidoptera reside.  As a naturalist painter, he tries to capture the true colours of each butterfly, that has been perfected by mother nature. 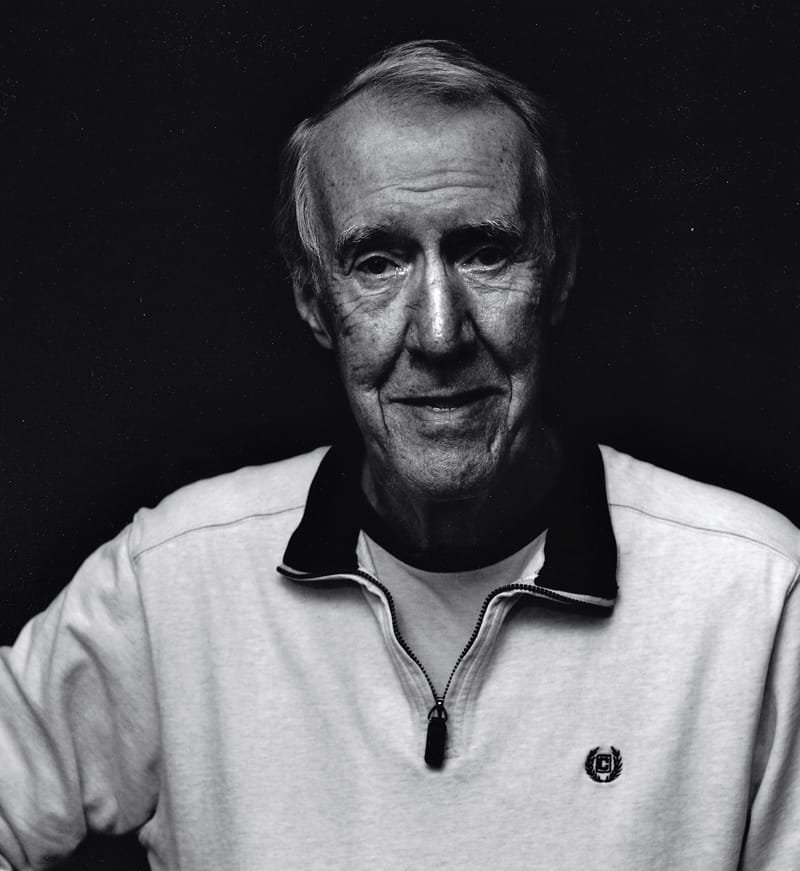 FREE Shipping to the US and CANADA is BACK.

Interested in buying a print of one of my paintings? Click on one of the categories below to access my store front. Also please check out and follow me on my other social media galleries, for DISCOUNT CODES and other up to the date information.